Towards a NEW new beginning

Towards a NEW new beginning

As the resident Beta tester, I've got several versions of this game on several devices under multiple Google Play IDs. I often have to start up a "new" game to test something, like the Whitebeard's palace part of the game. The thing is, going to the settings and tapping "New Game" doesn't really give you a fully new game from Level 1 with new everything. You lose some ammo, some of the main quests are reset, but you keep your money, ships, upgrades, gems, and game levels. So it isn't all that new at all.

To get as close to a new game as possible, first uninstall the game from your device. Then you have to create a new Google Play account on that device and log in with it. Download the game and start it up. If it shows you at your old level from another ID, now you hit the New Game button in Settings, and it puts you back to Level 1. Nearly everything is reset, but you keep your old ship with it's power and customization.

WARNING: DO NOT UPGRADE YOUR SHIP ( and perhaps not your First Mate when you get one ) UNTIL YOU HAVE UPGRADED THE COVE BUILDINGS TO LEVEL 5. This means you pretty much play the whole basic game all over, but you're doing it with a much more powerful ship. So accept that, and don't be a greedy bastard. WTH, I killed all the Legendary ships at level 2 with one shot each. Even the ones that were rated level 149. Because my ship came in from my old level 573 game.

I did this to try and make the game lose levels, as several players have complained about here. I tried this dozens of times in dozens of different ways, and was unable to make it happen. Sorry guys.
Top

Re: Towards a NEW new beginning 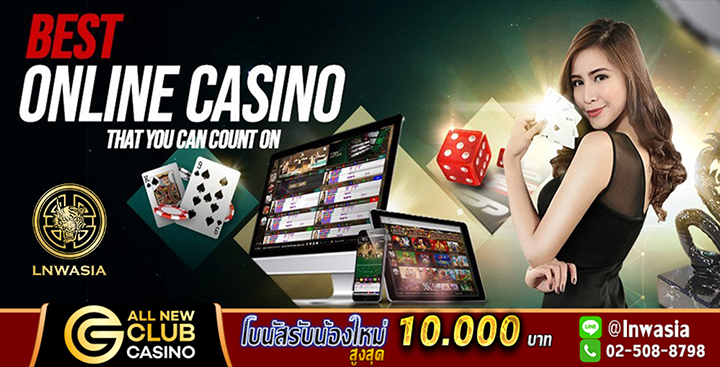 Enjoy countless gambling games. That can make you money easily. Just apply for membership at Allnewgclub and receive instant privileges.