This forum may not be the best place for such a thing; a bulk email going out to all people involved may be better and more private. I'd send an email to my programmer contact "B" but he only has time to respond once in a great while. I don't know if you have someone working as a testing coordinator who would be the better single point of contact. I'm assuming you have an army of volunteer testers; I hope I'm not out here all alone.

I know you guys are working hard at getting things right, and we testers are seeing a new alpha build almost every day. But without knowing what's been fixed or added, it makes testing the builds difficult.

New feature testing and bug fix testing sometimes needs to be done several times. Regression testing needs to be done constantly. Perhaps there is some way to set the daily alpha/beta builds at a specific point in the game, with quests or challenges or whatever incomplete, so that retesting them is possibles. Maybe turn off my Cloud so the game doesn't save? Just as an example, trying to test as a regular player, I can't go back and check to see if the ship control issue has been solved in one particular quest if I've already completed that quest on a previous day.

This goes hand in hand with good daily alpha/beta patch notes that say "added this, fixed that. Try it and see.".

[ logged in on a new account because my log in here screwed up, and I'm not getting the password reset email. But that's a bug that has nothing to do with the game itself!

). I am currently going over the info you sent us.
Sadly we do not realy have a army of testers. Most of our employees also test the game. But when you work on a game, its easy to overlook the things you make yourself.

The Daily update thing is a great idea. We will probaly add a number behind the version number indicating the build number too. So that means next build would be 2.6.4.b21188
We get mails from players and we can only see the version number. But I find it stupid to go from 2.6.4 to 2.6.5 just for a small change.

We have to see about it. But its a good idea.
Don't judge me! I am trying my best.
Top

Maybe also establish a reporting protocol or template for testers to use, something like:

If you want, you could acknowledge the submission and give it a new trouble ticket ID, or if it's been reported already share the existing ticket number with the tester. Then when the issue is fixed, you put the number in the patch notes for that build.
You could also assign priorities. Severity 1 through 4 maybe. Communicate those standards to the testers. Certainly a bug that freezes the game or crashes the device (Sev 1) is a lot more important than your spelling "Arctic" improperly (Sev 4), or having the sail control buttons backwards on Gunboat (Sev 3), or the compass rose backwards on player's ship at sea (Sev 4), and a bit more important than loss of ship control during quest X (Sev 2), and testers would understand that the big issues get fixed first, and that assigning the priorities is your decision not theirs.
Top 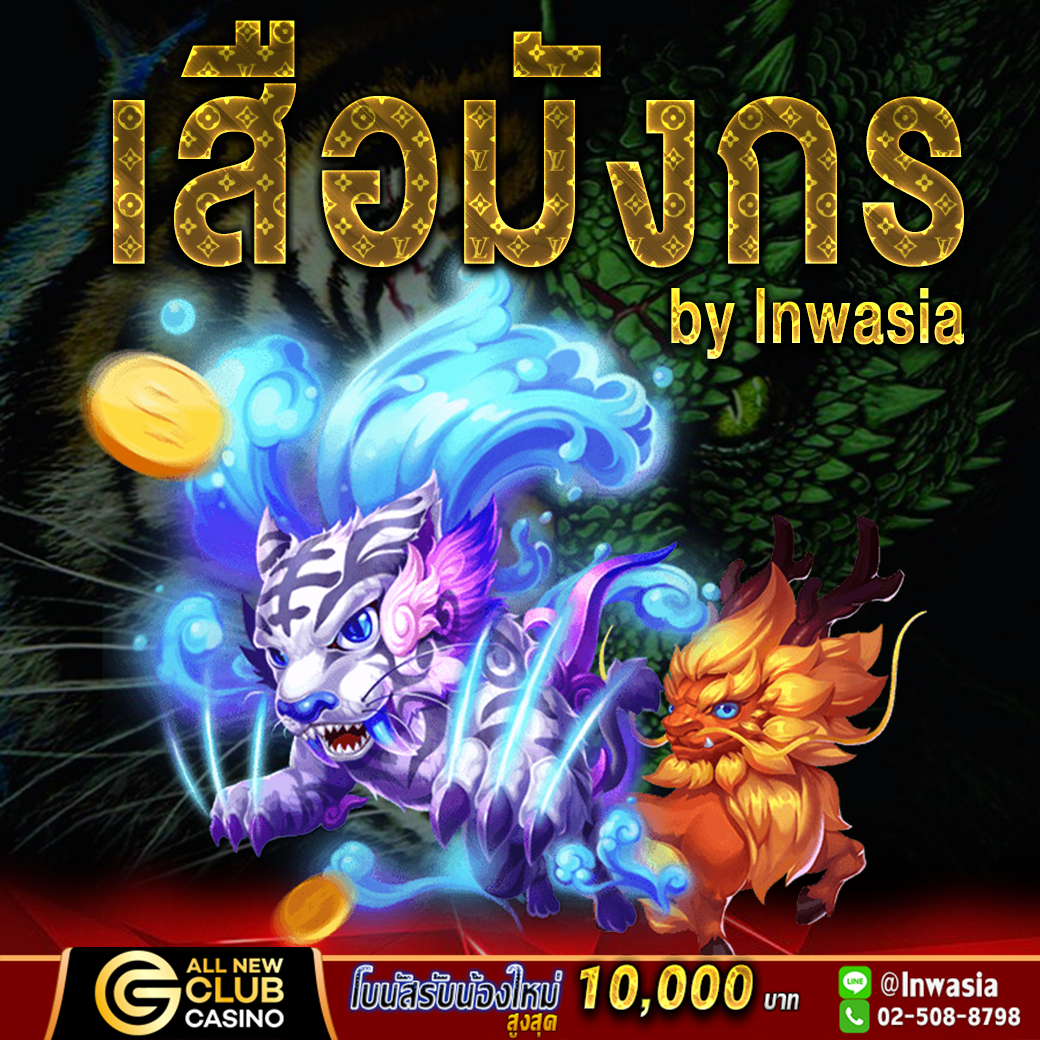